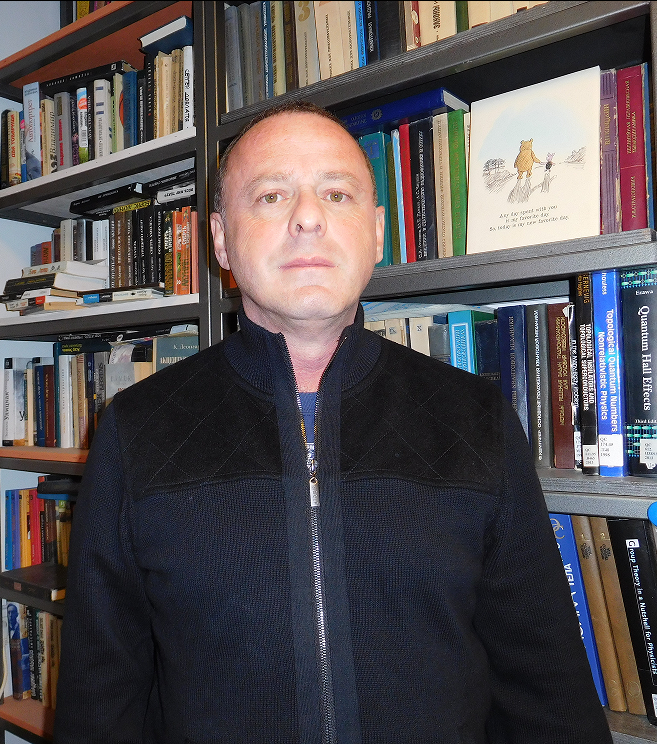 Abstract: We study the stability of multiple conducting edge states in a topological insulator against perturbations allowed by the time-reversal symmetry. A system is modeled as a multi-channel Luttinger liquid, with the number of channels equal to the number of Kramers doublets at the edge. Assuming strong interactions and weak disorder, we first formulate a low-energy effective theory for a clean translation-invariant system and then include the disorder terms allowed by the time-reversal symmetry. In a clean system with $N$ Kramers doublets, $N-1$ edge states are gapped by Josephson couplings and the single remaining gapless mode describes the collective motion of Cooper pairs synchronous across the channels. Disorder perturbation in this regime, allowed by the time-reversal symmetry is a simultaneous backscattering of particles in all $N$ channels. Its relevance depends strongly on the parity if the number of channel $N$ is not very large. Our main result is that disorder becomes irrelevant with the increase of the number of edge modes leading to the stability of the edge states' superconducting regime even for repulsive interactions.