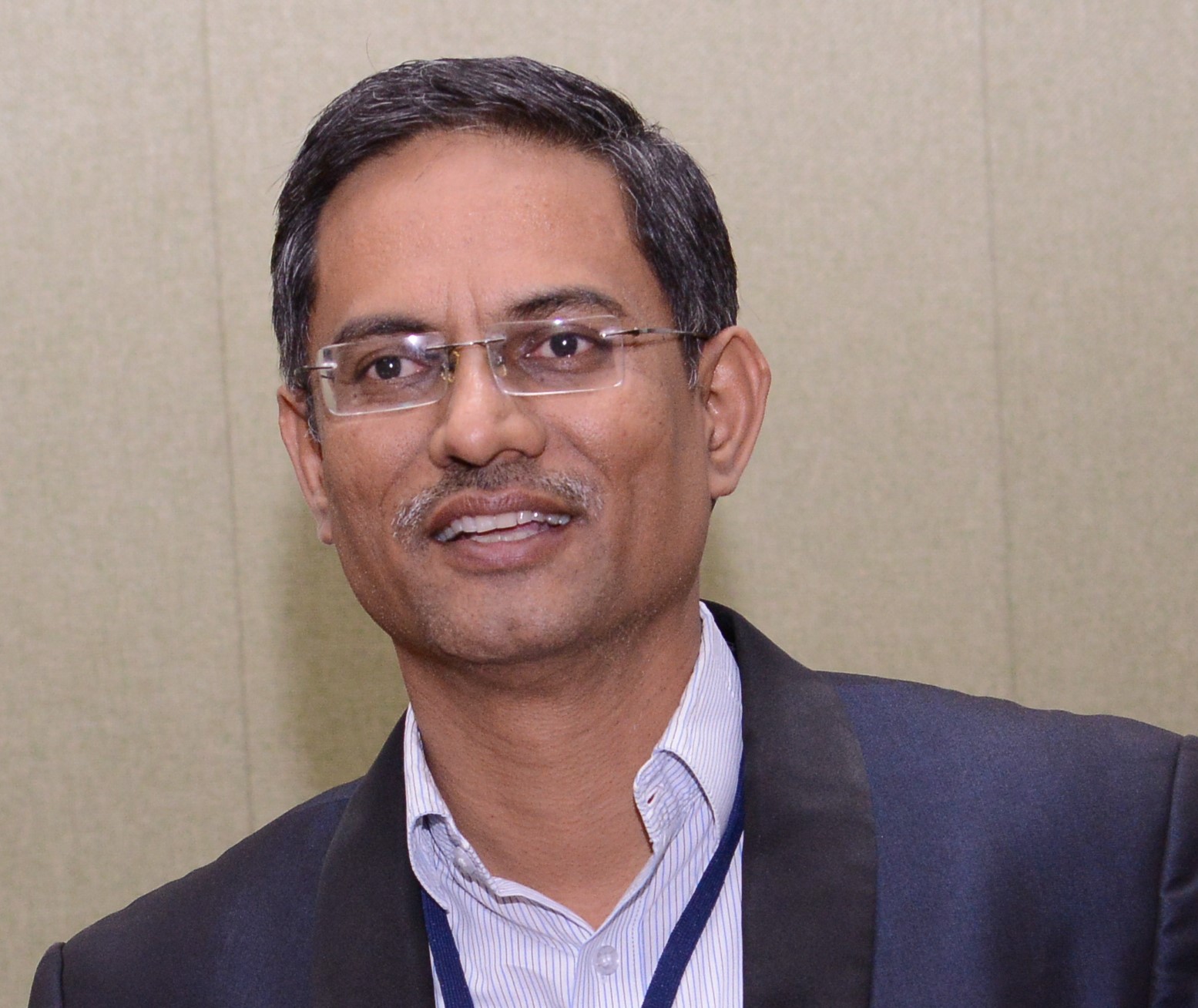 Abstract: There has been widespread interest in partial slip and texture configuration analysis in fluid film bearings. It has been recognized that the tribological performances of high-speed sliding surfaces are modified with partial extent of slip and textures. The performance of slider and journal bearings are enhanced in terms of improvement in load capacity and reduction in coefficient of friction. The partial slip texture designs aimed at providing the desired performance of the fluid film bearings are discussed.


Biography: T V V L N Rao received PhD in Tribology of fluid film bearings from the Indian Institute of Technology Delhi in 2000, and MTech in Mechanical Manufacturing Technology from the National Institute of Technology (formerly known as Regional Engineering College) Calicut in 1994. Rao’s current research interests are in bearings, lubrication and tribology. He has authored over 120 publications till date. He secured several research grants from the Ministry of Higher Education, Malaysia and a research grant from The Sumitomo Foundation, Japan. He is a member of Society of Tribologists and Lubrication Engineers, Malaysian Tribology Society and Tribology Society of India. He is a member of the organizing committee of The 3rd Malaysian International Tribology Conference (MITC 2020) which will take place in Malaysia during 5th to 7th July 2021. Rao is currently Professor in Department of Mechanical Engineering at Madanapalle Institute of Technology & Science, since January 2021. Prior to joining MITS, Rao served as faculty member at SRMIST (2017-2020), LNMIIT (2016-2017), Universiti Teknologi PETRONAS (2010-2016), and BITS Pilani at Pilani (2000-2004, 2007-2010) and Dubai (2004-2007) campuses.