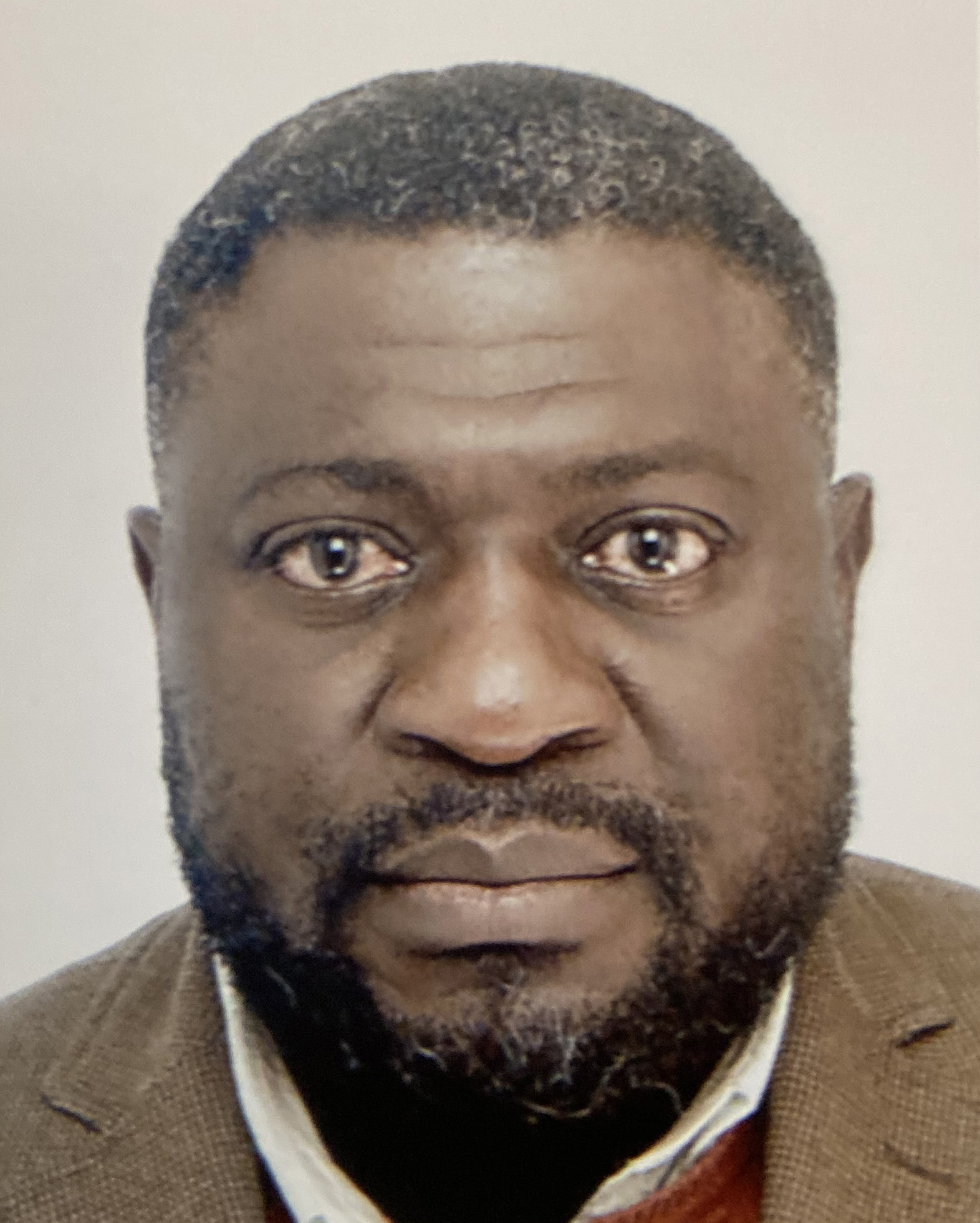 Abstract: Cooling systems involve heat transfer gases describing a classic Carnot cycle. These gases are unfortunately harmful and cause the "greenhouse effect" as soon as they escape from their containers during production or in the various heat exchange devices already manufactured. It is therefore urgent to find alternatives; less energy consuming and environmentally friendly solutions.

Ferroelectric materials constitute a solution due to their electrocaloric property in solid phase, described by the presence of permanent dipolar moments. The ferroelectric-paraelectric phase transition takes place by a crystal symmetry break and a heat exchange takes place in the material, in a reversible process which can be exploited for cooling applications by control of applied electric field. To the latent heat at phase transition is added the temperature variation due to the entropy change, that compensates the creation of the entropy of phonons in the material, in a reversible transformation with a constant internal energy.

In order to have amplification of the electrocaloric effect, several avenues are currently being explored, in particular; studies on composites, multiferroics and heterostructures.

In this presentation, we will show the recent results obtained on ceramics manufactured from a powder mixture of nanometric grain size ferroelectric oxides well-chosen to have very closed Curie temperature (for example in BCT and BCZT). We will demonstrate the role of hard and soft ferroelectric behaviour on ECE responsivity.


Biography: Professor Yaovi GAGOU was born in 1970 in TOGO. After his primary and secondary school, he continued his studies at the University of Lomé (Togo) where he obtained his DEUG in Mathematics and Materials Science, then a Bachelor's degree and then a Master's Degree in Solid State Physics. He then went to the University of Franche-Comté (France) where he validated the Diploma of Advanced Study (DEA) in Materials Science, Mechanics and Mechanics of Surfaces. He enrolled in Thesis at the University of South Toulon-Var (France) where he defended his thesis in 2002 to obtain his Doctor of Science degree, in the specialty of Physics of Condensed Matter, under the Direction of Professor P. Saint-Grégoire. Mr. Gagou returned to the University of Picardy Jules Verne (UPJV) since 2003 where he continued his Research activity within the Laboratory of Condensed Matter Physics (LPMC). Since he has been working on the theme of Multiferroic Oxides (Perovskite, Aurivillius, tungsten Bronze, etc.) as ceramic, thin layer and superlattices for memory, energy storage, photovoltaics and electrocaloric applications. He defended in 2012 at Amiens (France) his Diploma of Research Habilitation (HDR). Mr. Gagou is a specialist in electrical measurements and magnetic characterization. He is co-author of more than 110 publications in scientific journals (including 92 regular articles, 1 book, 1 book chapter, 8 conference reports). He has participated as a guest speaker at several international congresses on materials physics and has received more than 976 citations, with an RG Score of 33.64 and an H-index of 16.