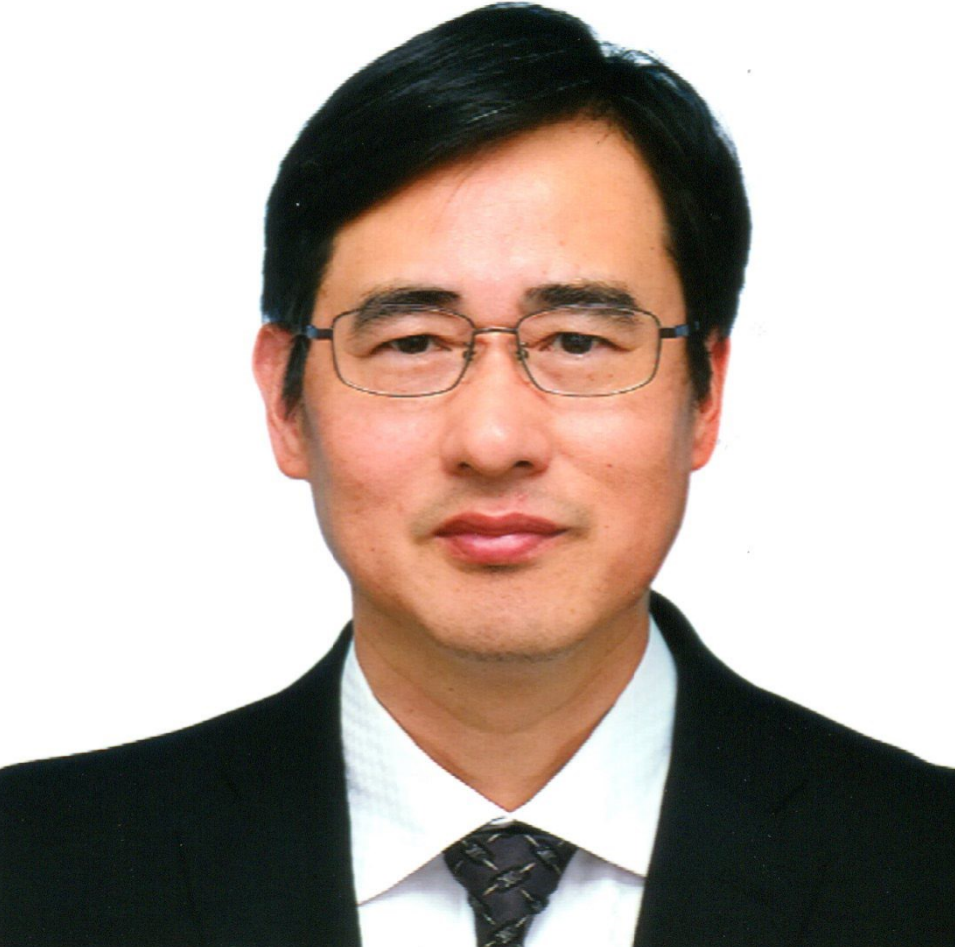 Abstract: Color-tunable light emitting diodes are of high interest because they would rely on primary color mixing rather than blue-light stimulated phosphors, avoiding impact on human sleeping habits and circadian rhythms caused by excessive blue light, and allowing for smaller pixels in display applications. Color-tunable light emitting diodes can be fabricated by using InGaN with different indium concentration as luminescence layers. However, the emission wavelength is unstable due to its temperature dependence of bandgap.

Rare earth (RE) doped semiconductors, which exhibit strong and sharp emission due to intra-4f-shell transitions in RE ion cores, have potential applications in color display and luminescence devices. Historically, much effort has been made to produce visible color emission using RE doped GaN. It has been reported that the luminescence efficiency of dopant emissions could be highly improved with a wide bandgap host. Moreover, the wide bandgap semiconductors exhibit highly thermal and chemical stability, which make them ideal hosts for Er ions. We have demonstrated that green and red emissions are clearly observed from the Er and Eu doped Ga2O3 films respectively. We found that the normalized emission intensity of the RE doped Ga2O3 films has a smaller temperature variation compared to that of the RE doped GaN ﬁlms. In this talk, we report on the structure, surface morphology and optical properties of these RE doped Ga2O3 films. Recent progress on the characteristics of the color-tunable light emitting diodes by using the multilayer structured RE doped Ga2O3 films will also be presented.


Biography: Prof. Dr. Guo received B. E., M.E., and Dr. E degrees in electronic engineering from Toyohashi University of Technology in 1990, 1992, and 1996, respectively. He is currently a Professor of Department of Electrical and Electronic Engineering, Saga University as well as Director of Saga University Synchrotron Light Application Center. His research interests include epitaxial growth and characterization of semiconductor materials. Prof. Guo has published more than 300 papers in scientific journals including Nature Communications, Advanced Materials, Physical Review B, and Applied Physics Letters.